Even though hopefully you don’t see it right away: We are old hands. We have been an independent agency since 2008, but as copywriters, PR consultants and freelance journalists we have been romping around in the communication milieu for many years. So there’s a lot of experience behind the portrait photos drawn by life. 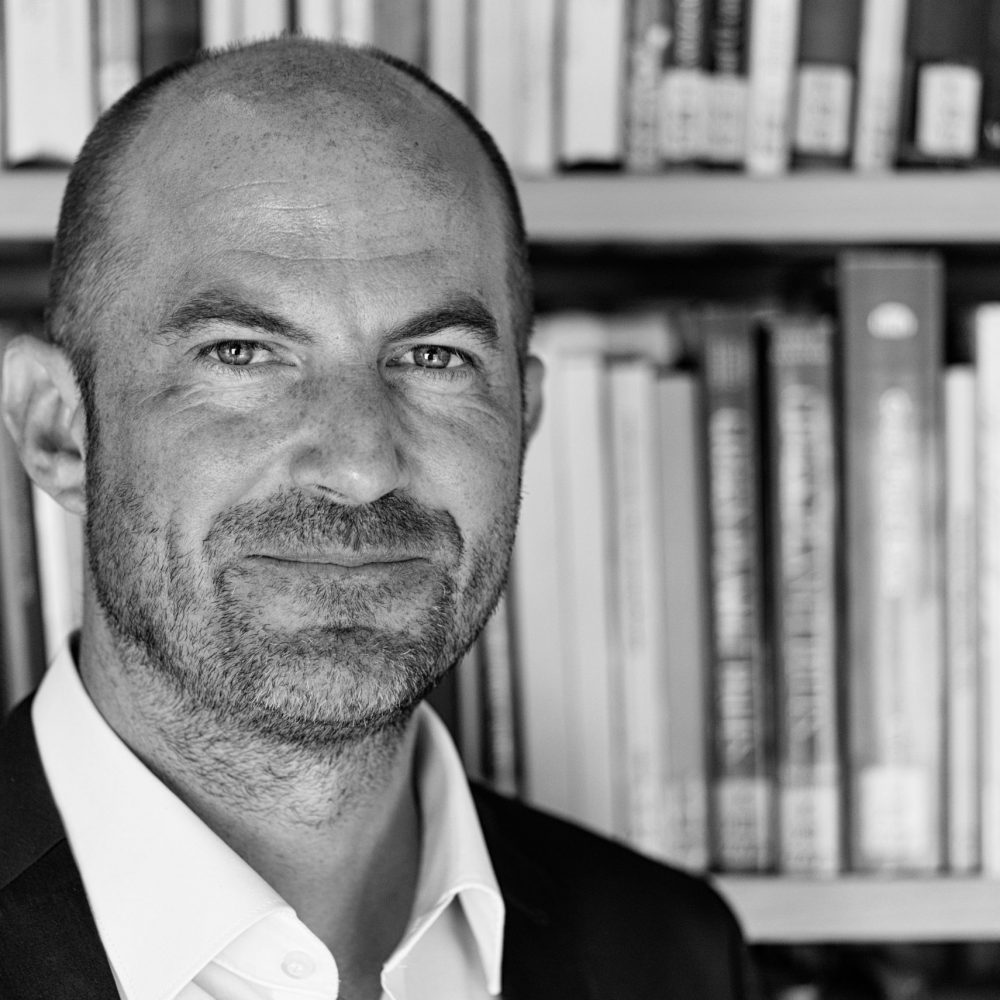 text I freund was founded by Daniel Buhr. Daniel appreciates friendly people, likes English wine gums and has seen the movie “Napoleon Dynamite” dozens of times over and with the utmost enjoyment. That doesn’t interest you? Fair enough, let’s take a more objective approach: he went to university. And graduated. Or at least that’s what it says on his Masters Certificate from Eberhard Karls University, Tübingen. That same document proclaims that the aforementioned gentleman actually graduated in General Rhetoric and Political Science with distinction. To crown it all, this academic eager beaver remained within the ivory tower of science even longer: as a lecturer and scientist who did a PhD first and was then finally appointed professor. But don’t panic. In his case, theoretical exegesis is combined with the wealth of practical experience he gained before, during and after his studies – as a freelance journalist, “ghost writer” and speechwriter, as a press officer, marketing head and PR consultant. A text friend from the outset.

Yvonne Oexle-Buhr joined as a so called „text I freundin“ with full commitment in 2010. Prior to that, she was responsible for PR work for “a well-known German company in the consumer goods sector” for many years. She studied at the School of Journalism, works as a freelance journalist and can also officially call herself “PR Consultant”. As a trained industrial clerk and foreign language correspondent in English and Spanish, she also has more than 25 years of experience in international sales and marketing. This is why she also appreciates the direct contact to customers and editorial offices. And she doesn’t eat wine gums away; however, she can’t guarantee chocolate. 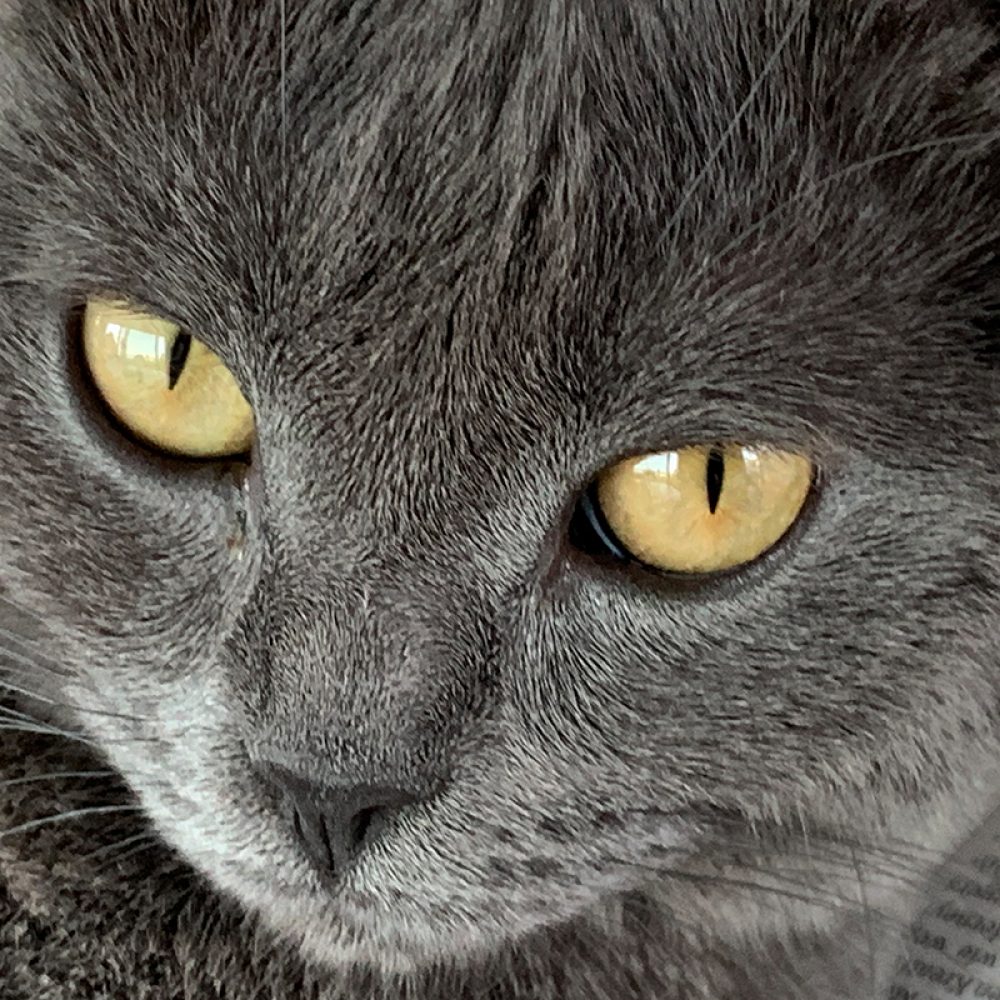 Jacky. The good soul of our „communication empire“ and always ready for a joke. Can neither read nor write, but is house-trained and purrs reliably. For years we have been trying to decipher her messages correctly, and sometimes we even succeed. With letters it is definitely easier.